Fragile-X syndrome and the Mayo Clinic 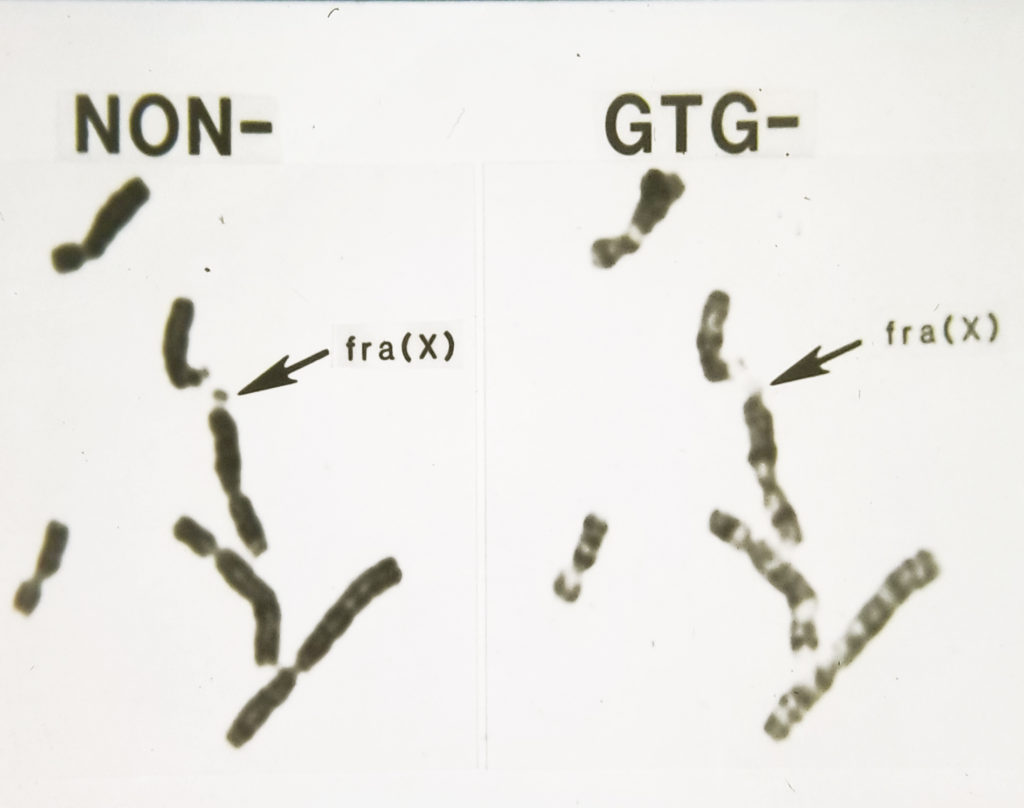 The primary impetus for my leaving the study of particle physics in college, and going into neurobiology, was to try to understand how the brain produces thought, consciousness, us as human beings. Thus, when I started my neurology residency at the Mayo Clinic in 1979, I was primarily interested in disorders of cognition. Genetic abnormalities underlie many causes of delayed mental development, so I requested a month’s elective with Dr. Hymie Gordon, the director of the Clinic’s Genetics Department.

The most common cause of mental delay is Down Syndrome, due to the triplication of the 21st chromosome. The latest research at that time revealed a new condition, fragile-X syndrome, which may be almost as common as Down Syndrome. To reveal this abnormality, special chromosome culturing techniques need to be used.

Since this was a “hot” topic, I asked Dr. Gordon his opinion about it. His answer surprised me: he did not believe that it existed! He said that he had screened several cases and found nothing. He thought that the international genetics community was simply making a technical error in their culturing techniques.

I was flabbergasted! This is the Mayo Clinic—the gold standard of medical diagnostics. However, the extensive world’s literature about fragile-X could not be wrong. I decided to address this matter further.

I undertook a clinical investigation looking for possible fragile-X patients at Faribault State Hospital. In 1981 I drove several times to Faribault, Minnesota, and examined 102 of a total of 463 male residents. Fragile-X is basically expressed only in males. I convinced Dr. Gordon to run one chromosome analysis on the patient who I thought most likely had fragile-X syndrome.

This was the first fragile-X syndrome case seen at the Mayo Clinic, all due to me!

Fairly quickly the Genetics Department launched a program in diagnosing fragile-X syndrome, which they continue to do. Given that the Clinic provides referral laboratory services, it probably does more fragile-X screening tests than any other medical center in the US, probably in the world.

This is very good for business. All due to me!

And, of course, with no word of thanks to me, not then, not ever!

(The original 1981 report about my clinical screenings at Faribault State Hospital can be found in the other pediatric neurology articles section of this website.) 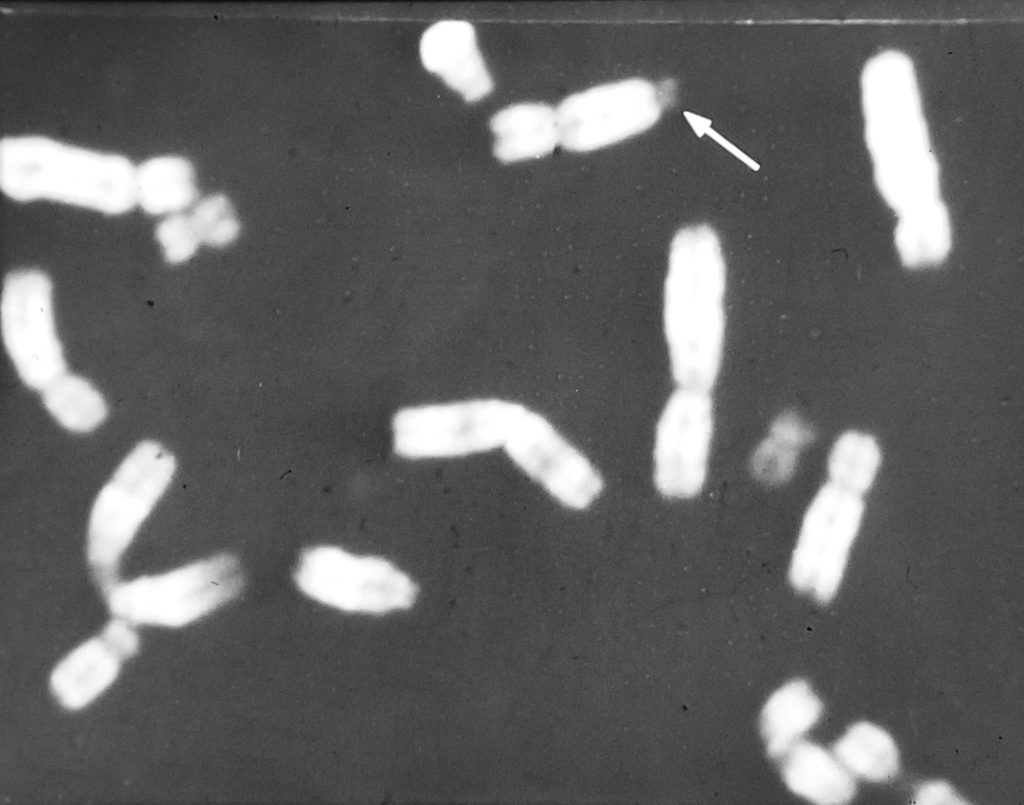