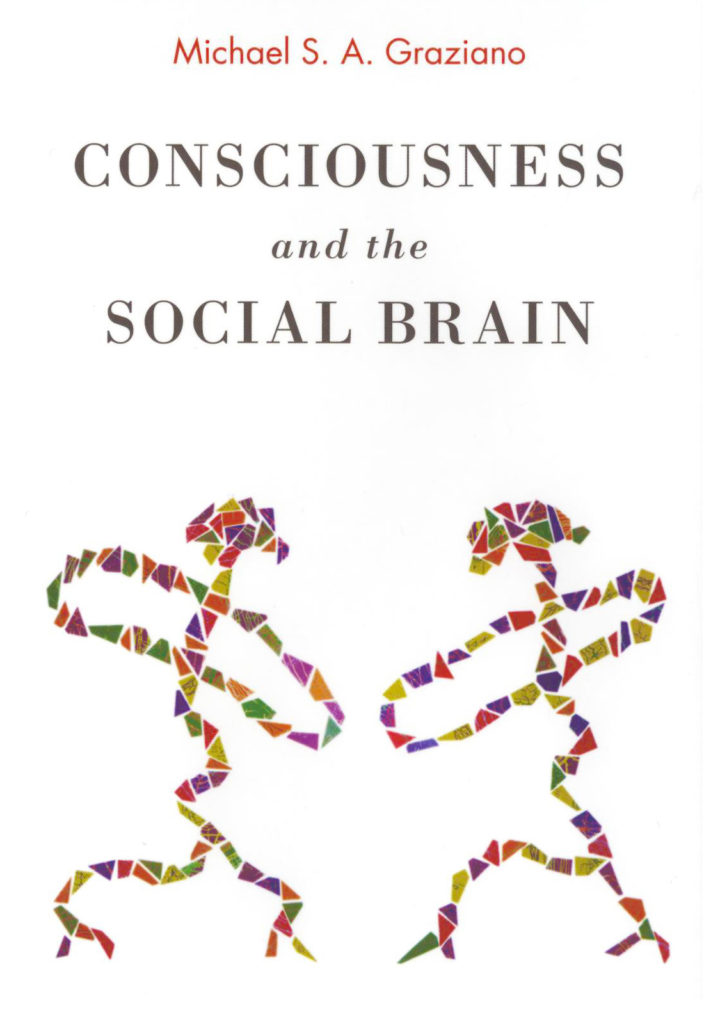 Mirror neurons were first discovered by Italian neurophysiologists in the 1980′s. In studying the movement controlling neurons, in the cerebral cortex of monkeys, they found neurons, which produced movement, also responded to the monkey seeing that same movement performed by others.

These mirror neurons may underlie the origin of empathy. “Theory of Mind” arose from this concept. A deficiency in their functioning may be a cause of autism.

In this installation (10 x 13 feet in size) I wanted to include a sense of interacting movement, of dance. The elliptical loops suggest whirling, the course of planetary motion, the endless reverberations within our own memories. Just as in the installation Hippocampal Memory, where It Takes Two to Tango, in this installation, mirror neurons know how to swing!

The Mirror Neurons installation was displayed for two years at TB Studios in Chicago. It was leased by Oxford University Press to illustrate Michael Graziano’s book Consciousness and the Social Brain. 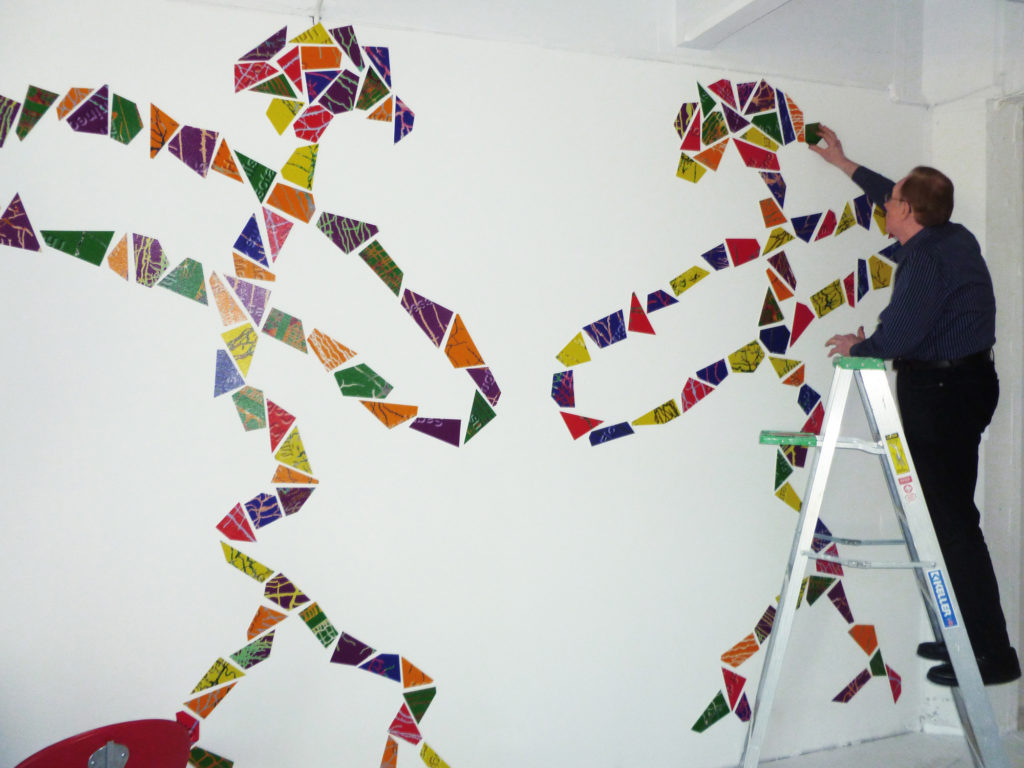 This entry was posted in Environmental Installations.