Consciousness can be quantified (? quantized) 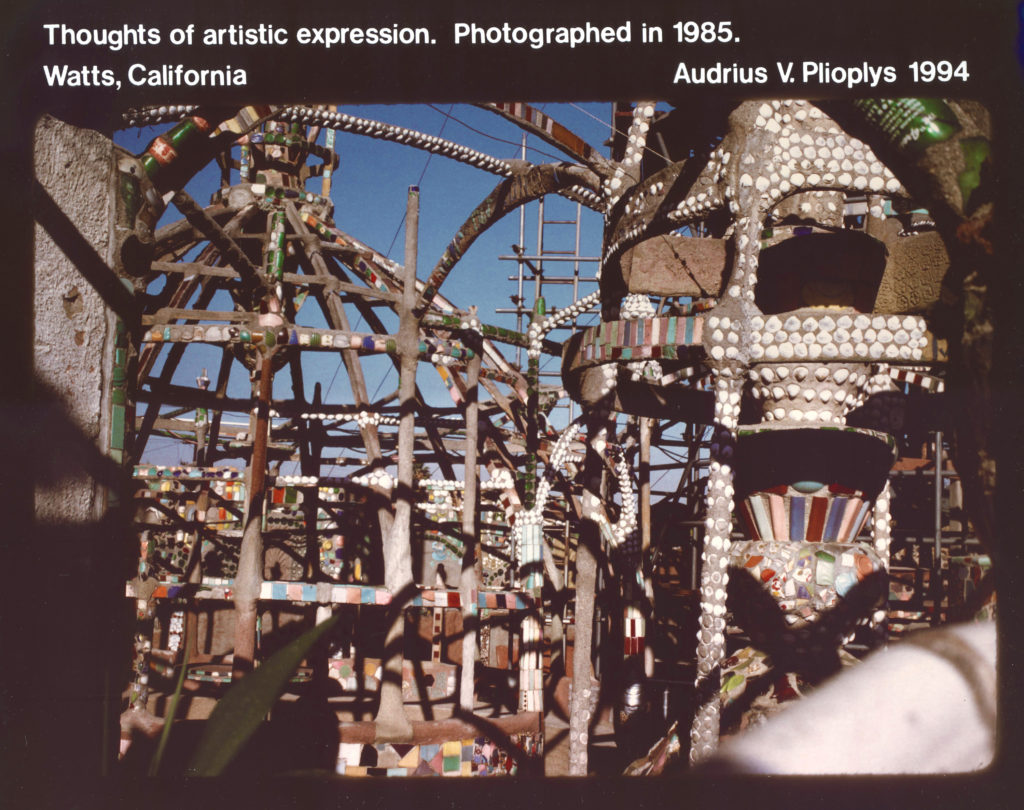 An individual who has suffered an occipital cortical lesion has lost a portion of the visual field in which that person exists. Usually this person is not aware of the deficit. That part of the world is no longer a part of the conscious experience. Compared to another healthy person, or to that same person prior to having the insult, the conscious experience has become a smaller one.

Individuals who have suffered extensive cerebral cortical lesions can be left in an existence of rudimentary neurologic functioning in which the basic elements of breathing, swallowing and cardiac functions are maintained but with no evidence of conscious experiences taking place. This is called a persistent vegetative state and is one of the forms of brain death. These individuals have had such extensive lesions that consciousness has disappeared even though they are still alive.

Current comment: Since consciousness can be quantified, a natural question is whether there is a fundamental unit of consciousness. Does consciousness come in quanta? According to theories proposed by Klee Irwin of the Quantum Gravity  Research group in Los Angeles, the fundamental quanta of reality include consciousness.  // The image at the top is a photograph that I took of the Watts Towers in Los Angeles. They were built by Simon Rodia. When I visited in 1985, the Towers were abandoned and open to anyone walking by. Many of the original mosaic pieces had fallen off the concrete. I took several and continue to display them in my antiquities collection.

This entry was posted in Cosmic Consciousness.